The American crow is omnivorous. It will feed on invertebrates of all types, carrion, scraps of human food, seeds, eggs and nestlings, stranded fish on the shore and various grains. American crows are active hunters and will prey on mice, frogs, and other small animals. In winter and autumn, the diet of American crows is more dependent on nuts and acorns. Occasionally, they will visit bird feeders. The American crow is one of only a few species of bird that has been observed modifying and using tools to obtain food. 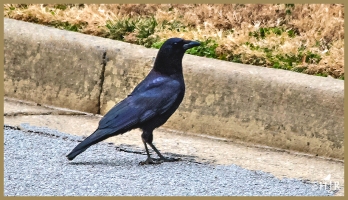 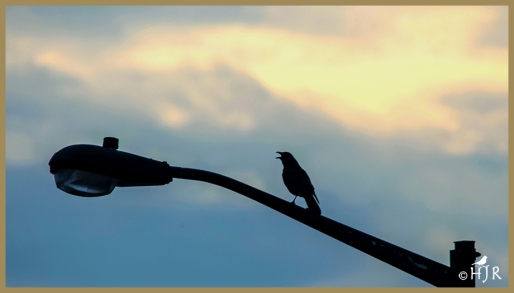